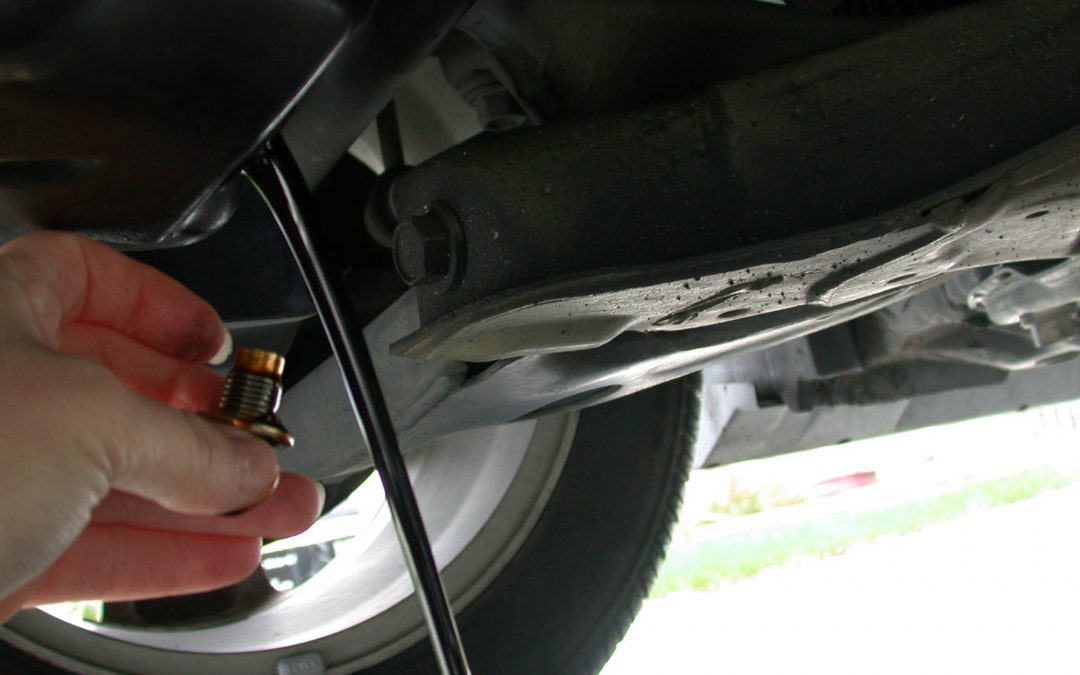 Everyone knows they need to change their engine oil regularly.  But do you understand what happens if you fail to do so?  Let’s break it down this way.

Your engine is comprised of moving metal parts, which while running generates friction.  Friction creates heat while wearing down the parts.  The purpose of engine oil is to minimize the friction by creating a slick barrier between moving parts.  However, minimizing friction means reducing it, not removing it. So, engine oil need to be replaced regularly because heat is still created and the parts slowly wear.  Now your oil’s ability to effectively protect your engine degrades exponentially.

One way engine oil degrades is it looses Viscosity. Viscosity is the thickness of a liquid. Water flows easily (it’s not very viscous), whereas the thicker the oil, the higher the viscosity, allowing it to coat and cling to the metal parts keeping them from creating so much friction it burns them out.  However, over time as the oil is subjected to all that friction, it’s viscosity starts to decline, resulting in it being unable to coat and cling as when it was new.

The blacker the oil, the worse it’s degraded.  The black is a combination of carbon caused by the igniting of fuel in the engine, and of microscopic pieces of metal that wear off of the inside of the engine from the friction.  Your oil filter is designed to remove them, but, eventually it will become full and it won’t be able to stop all of the contaminants from getting through.  Now the oil becomes abrasive while it’s coating the inside of your engine.  The longer the oil is used and the more oil that is filtered, the more abrasive the oil will become. Changing your oil as recommended ensures that the oil never degrades and starts to damaging your engine beyond normal wear and tear.  In essence, it is preventing future engine failures, and with new vehicles, you void your warranty without them.

Of course, that begs the question; Is there any way to improve the effectiveness of engine oil?.  Yes there are oil additive products available that are designed to keep your engine oil viscous longer and add extra slickness to the oil.  That means the oil thins at a slower rate and there will be less friction.  The result is a reduction of heat and of contaminants in the oil, and a reduction of excessive engine wear.  Most people also notice an improvement in fuel consumption while using additives.

Then, call DC Autocare at (519) 736-5757 when your next oil change is due.  That’s a great time to get any questions you have answered about Power Up ® or other vehicle maintenance.  Ask about our Oil Change Promotion, where every 6th Oil Change is free.* 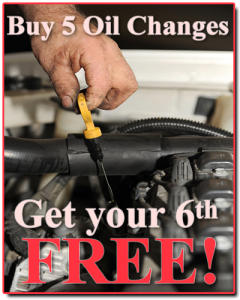 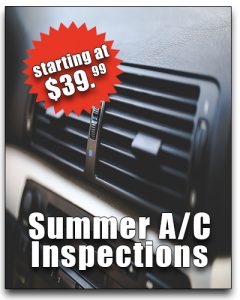